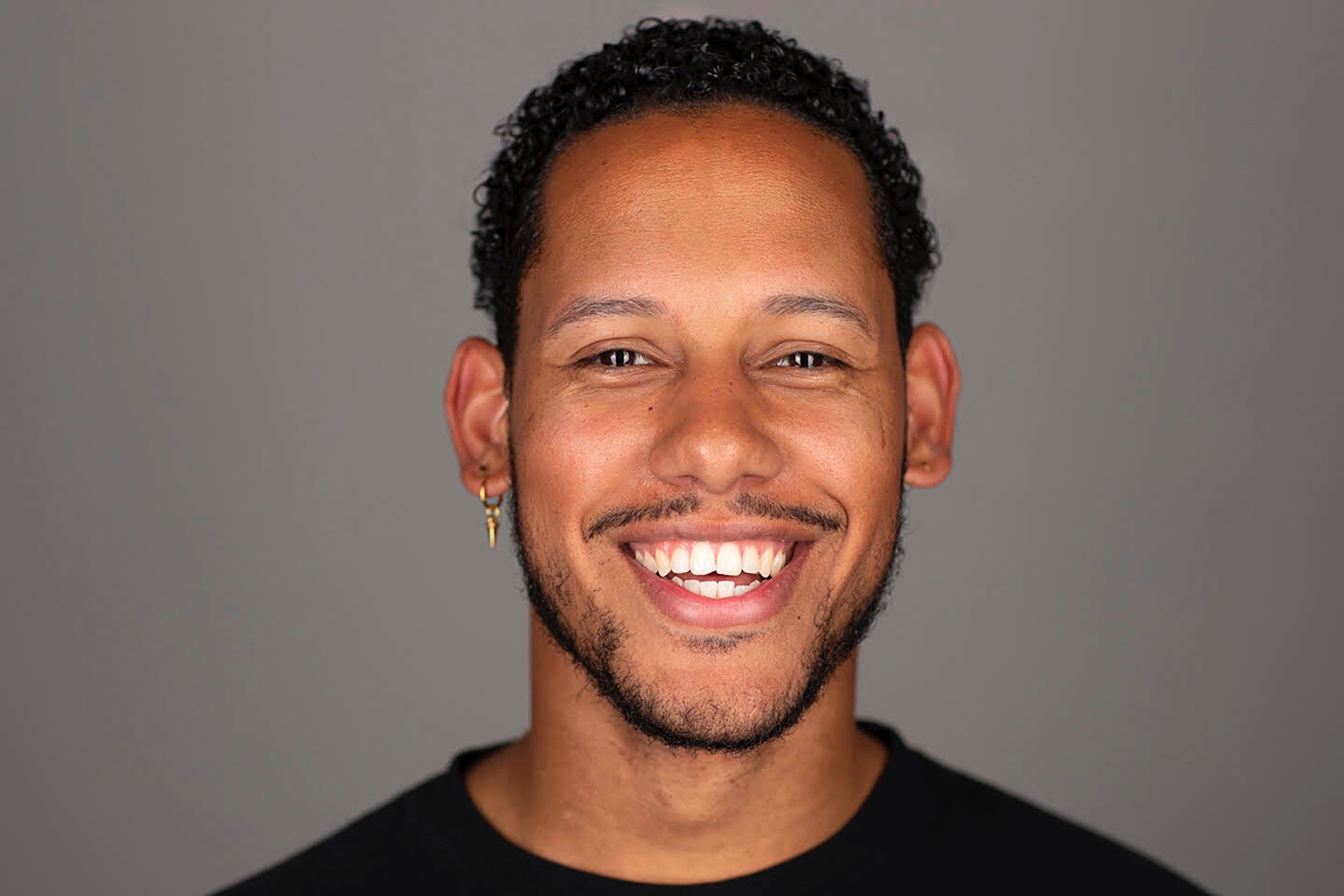 Born on the 25th of October 1991. Son of his Dominican mother and Dutch father he grew up in the beautiful city of Amsterdam. As a young boy he was fascinated by this city and this can also been seen in his later work.
His very first interest was designing flyers. People would hire him to design their invitations, party flyers or album covers. He thought the pictures he got to work with were bad quality. So he decided to buy a camera and deliver beautiful and qualified flyers.

This is where his photography career started. He was motivated by the camera and continued photographing more than designing. During his school period he got to know himself as a photographer. The school stands for conceptual photography. This kind of photography is staged to represent an idea and most often seen in advertising and illustration. After a lot of field work Charles discovered his own style. He likes to capture people or moments with a story that lives. He likes to work with people and create new things. 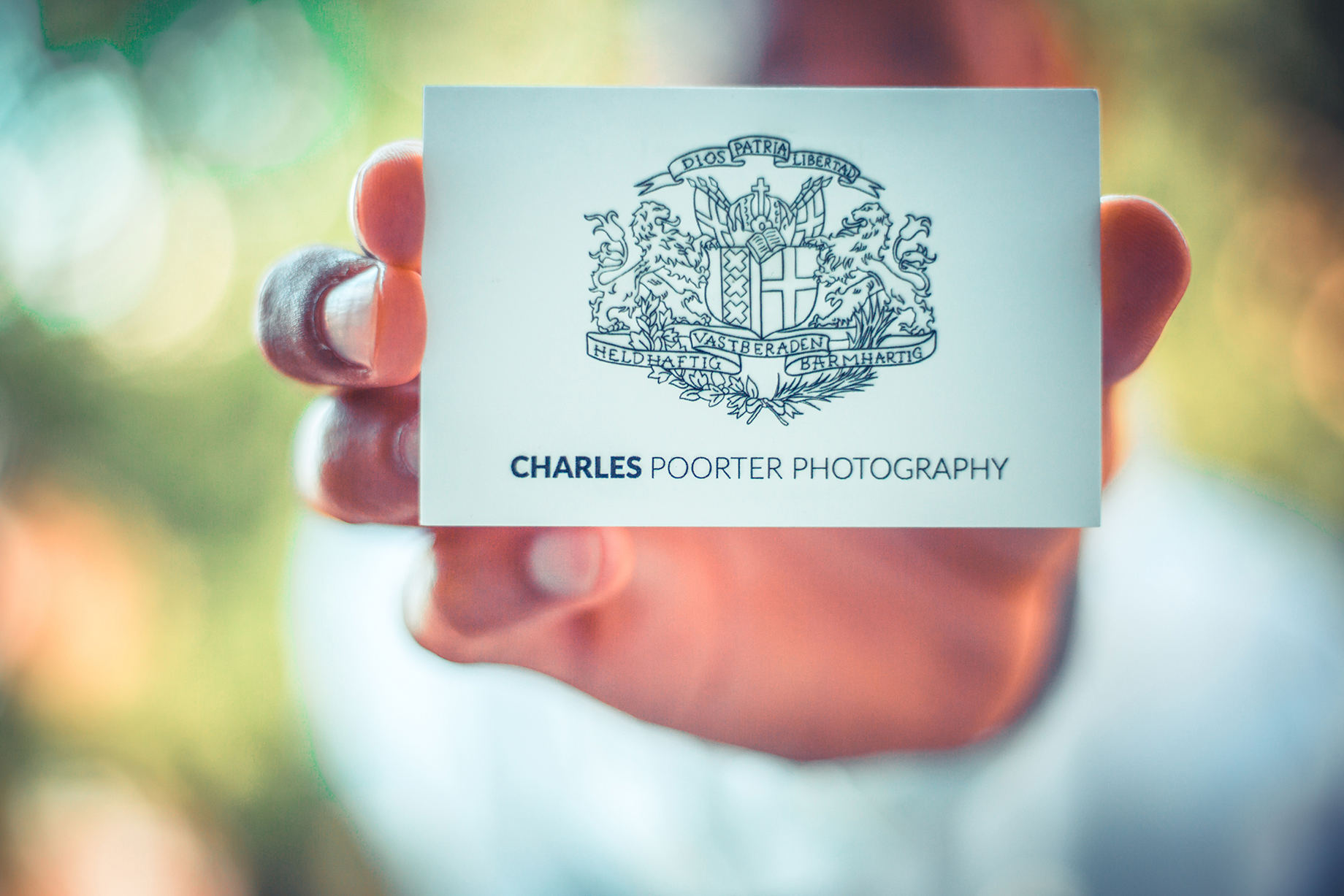